I'm feeling a bit nostalgic today. Which is actually weird, when you think about it since the man that I love has only just stepped out of the door.  But I think it was watching him pack his cases again, as I have done for the 13 years that we've been together, that was making me think back to all the other times that he's had to leave his house and this family.   He's such a good man.  Such a good good man.  He's not perfect, but god knows (or someone does) that nobody is.  He has these annoying habits that drive me to distraction.  Not the sort of habits that grow over the years until you can't stand it, just the sort of habits that make you throw your arms up, sigh and roll your eyes, and try to hide the smile that you almost can't hide because it's just him.  It's just the way he is.

The first time I left him, we were just friends, close friends but friends nonetheless and we were both 17.  Neither of us guessed (he tells me he knew all along, but I think he must be kidding), that ten years later, we would fall in love.  I had been in such a lonely dark place, and was just coming out of it, finding myself, having fun being single with no intention of ever tying myself down again.  I took the longest to fully appreciate what I had found when this man walked into my life.  Slowly but very surely it dawned on me that this was the defining moment for me.  Not because I'm not my own person, not because I can't go it alone, I'm not afraid of that in the slightest.  But because, my life is a better one with this man in it and because whenever he walks out of that door, I still have the overwhelming urge to put my arms around him and beg him not to go.

This familiar sight made me sad this morning.  His case by the door, packed and waiting. 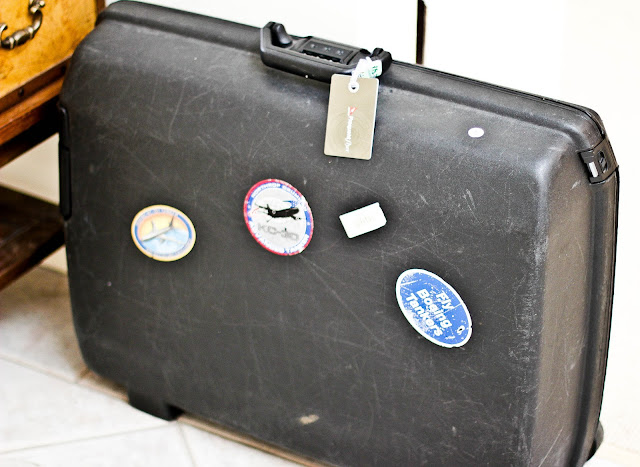 It's been around the world and back again so many times, beaten up, scratched and with his frequent flier tag to prove it. 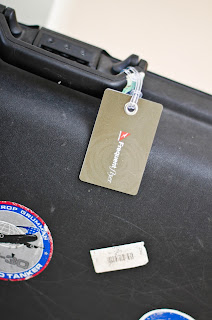 Because he's a good man, and good men just do all this good stuff without even being asked, yesterday he did what he always does, and some.   He filled up my car with fuel to the brim.  He shopped then filled up the fridge and cupboard with groceries.  He took his daughter to town to exchange something.  He cleaned and checked the pool.  He ordered a last meal for all of us so I wouldn't have to cook.  He played with his kids.  He hugged his wife and he made sure that his long check list was all checked off so that we wouldn't have anything to worry about.  He's not the most demonstrative man in the world, but he shows me in a hundred little ways that he cares, and that makes me smile. 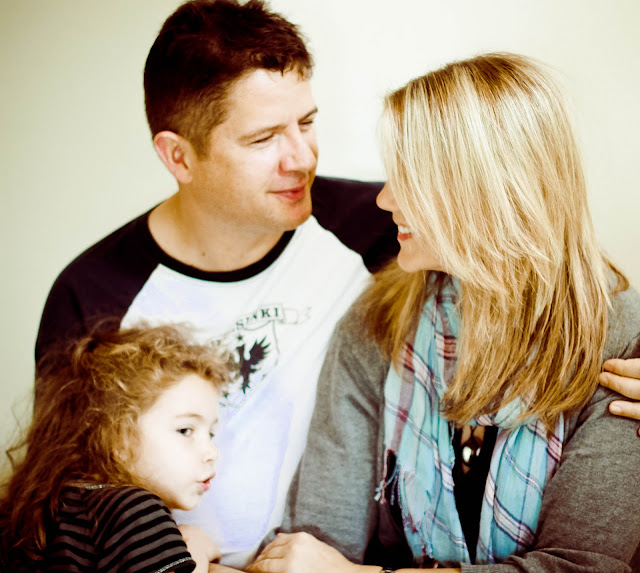 So does the way that he still looks at me. 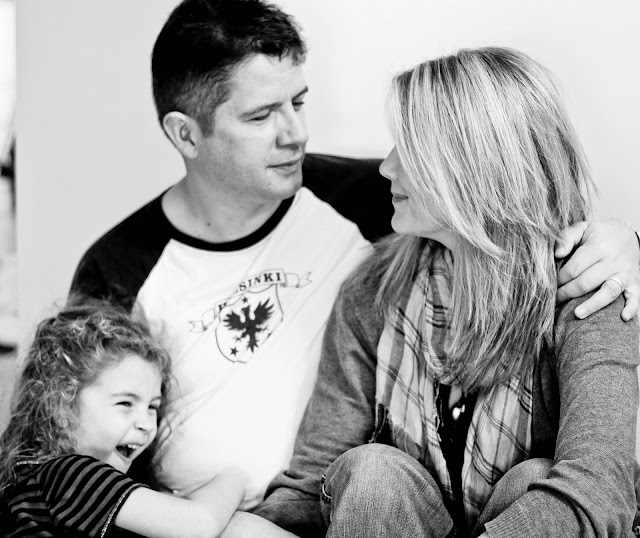 I suppose that as much as I hate it, him leaving so often and for so long, has made me strong,  its has helped me become the woman that I am. I can cope without him and I do. I know that when he goes I miss him for the right reasons.  It's because I just want him here with me not because I can't be alone.  It's because he makes me happy and it's because he's absolutely my lobster. 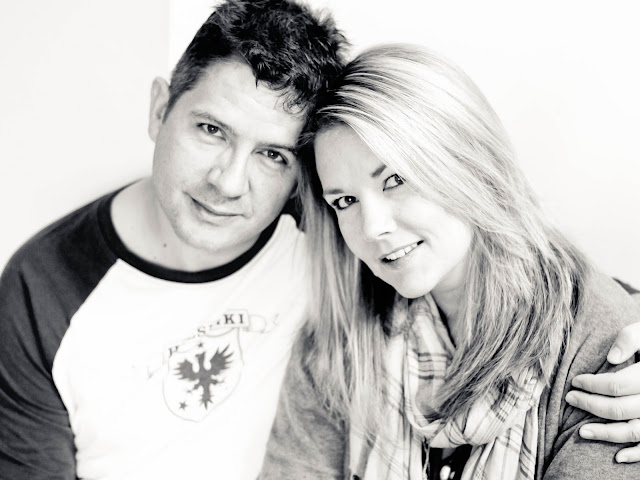 So while the kids were playing....happy and oblivious.. 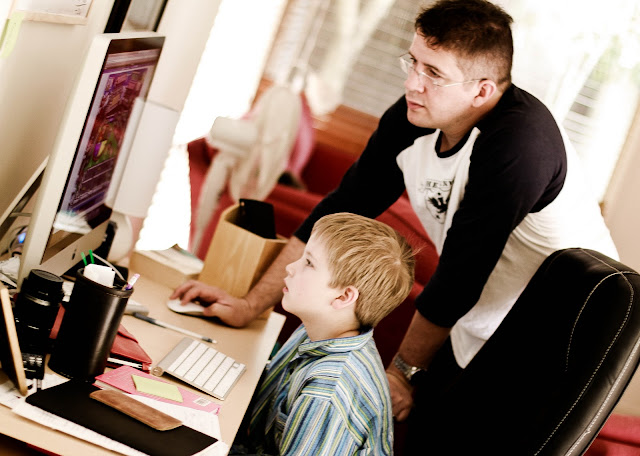 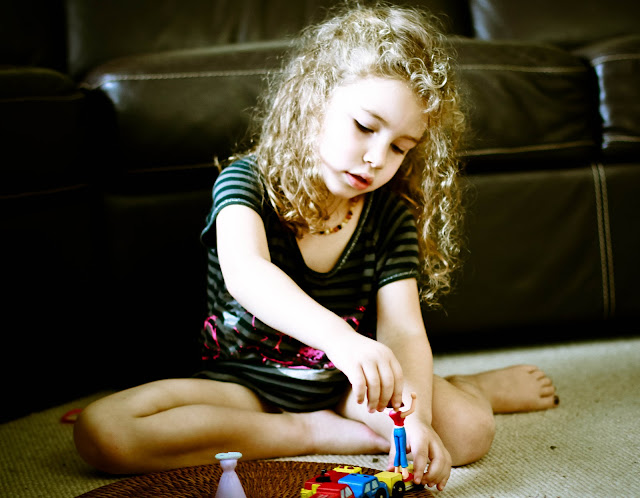 he packed up the last of his stuff, including Puff the Magic Dragon.... 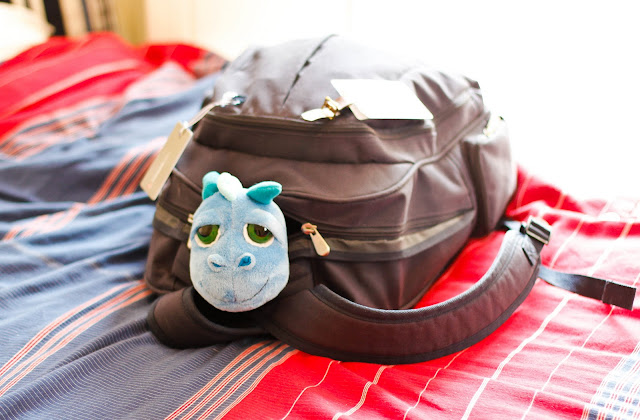 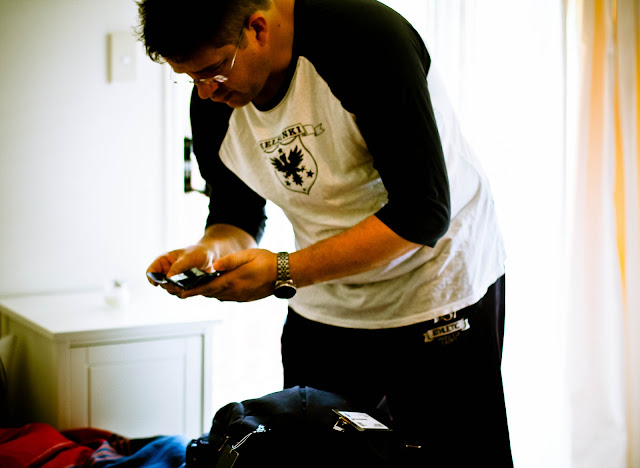 until soon it was time to go... 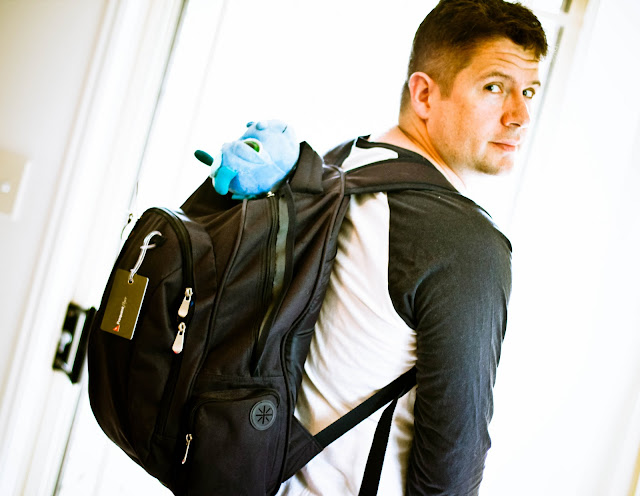 and I watched my best friend leave our house, once again. 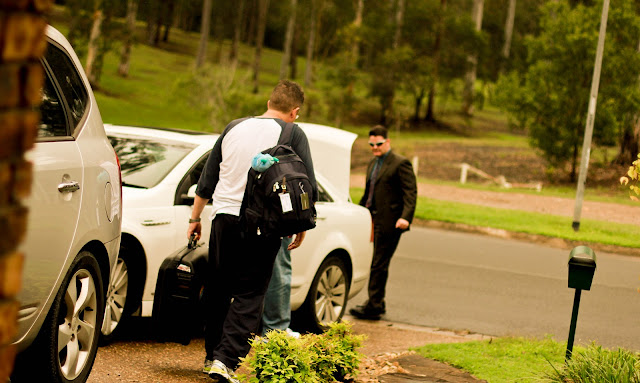 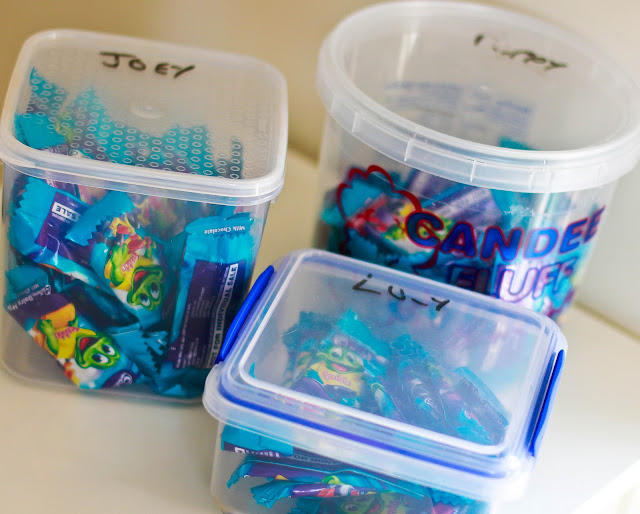