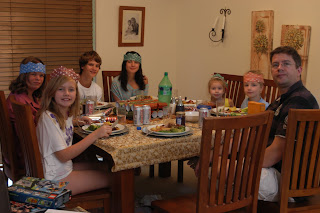 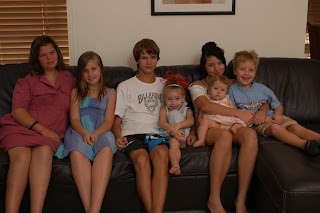 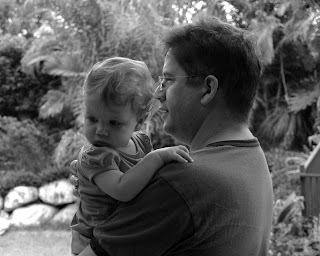 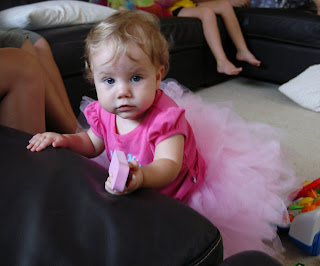 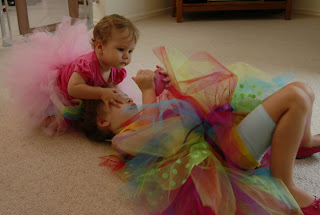 It's a new year, a new decade. Amazing - there was a time as a child when I really wondered if I'd ever reach this year. Sounds crazy I know, I'm not that old but our generation was riddled with fears of nuclear war and 'the end is nigh' I used to lie awake at night trying to decide whether or not I could ever bear to have children, bring them into a world that they may only live in for a few years. Macabre I realise, but these were the thoughts of the 80's child!
So, it's quite ironic really that not only did I live to see us move out of the 'naughties' and into the ...well whatever we're in now, but I did indeed have the children that I wondered about - all 7 of them!!
The Woods got through Christmas pretty uneventfully, (a good thing), and for the most part, we all enjoyed it. We've all been cooped up together for weeks now, a lot of people of all different ages, in one household, and although there have been a couple of hiccups, mostly it's been a lot of fun. Just so nice to chill out and not have the usual hustle and bustle of school runs, work, crazy schedules. The kids still have until the end of Jan to kick back and relax a bit until school begins along with the hard work. Barnaby will be feeling the strain this year - his grades count towards Uni and everything is on the line, this is the year for him to really show us what he's got!
Sadly David is back at work on Monday and I'm dreading it. Its been so nice not worrying about that side of it and I know that the moment he returns, it's going to snowball and he'll be away from us for long periods of time. But, it's only Thursday, I can't think about that now, I'll think about that tomorrow - in the words of Scarlett O'Hara! :)
Here are a few milestones for the Woods over the past few months,
Lucy sat, crawled, stood and balanced alone in what seemed to be no time at all.
Joey lost his first tooth
Lucy grew her first tooth at 8mths
Barns is almost ready to take his driving test
David is off to get the snip in a few weeks :)
We had air con installed, yippee
David and Barns bought a new car
Gabs began working at Pizza Hut
Enrolled Poppy in Kindy
Libby is now online - all the time!!!
So I thought I'd put up a few pictures on here of the last few weeks. And I will sign out for now and wish you all a very Happy New Year!